The World Cup series involves 7 exciting and unique races in 7 different countries across the world, with over 140km of mountain racing tracks, 9300m+ of elevation and a total prize pool of approximately 56,000 euro across all of the races which includes the overall World Cup competition ranking.

The Snowdon international is considered one of the greatest iconic running races in the world of mountain running. Attracting some of the best racers in Europe and beyond, the event has grown over the last four decades to be one on the bucket-list for mere mortals across the world. Indeed, simply completing the race from Llanberis to the summit of Snowdon and back is something thousands aspire to, but only hundreds achieve.

The popularity of the race was clear when the vast majority of the 650 places for this year’s event had been snapped up within 24-hours of going on sale on 1 March. Race organiser Stephen Edwards was soon able to close entries and begin the 2019 race preparations.

Stephen Edwards is keen to point out that the event is much more than just a race, with now a new major sponsor in place, attractions and a sense of festival to Llanberis on its traditional third-weekend of July race date.

“The 2019 race is set to be out best ever! We are really excited to have Round 4 of the World Cup coming to Llanberis!

“We were offered the opportunity to host a round of the World Cup this year and naturally were very pleased to make it happen. This should raise the profile of the event still further on the global stage via the WMRA’s media reach and will bring an element of world-class quality to the athletes competing.”

“Attracting the World Mountain Running Championship series to Llanberis is a something to be celebrated. This event has grown in popularity over the years, but the success depends on the dedication of the local voluntary committee and committed individuals. Their hard work, vision and enthusiasm is vital in staging such an event.

“As a Council, we are extremely pleased to work with the World Cup Series and the Snowdon International Race and to provide support through a financial package and guidance together with practicable support.”

The Snowdon International Race incorporating the World Mountain Running Championship series will be held in Llanberis on Saturday, 20 July 2019, with the Race starting at 2pm. For further information visithttps://www.snowdonrace.co.uk 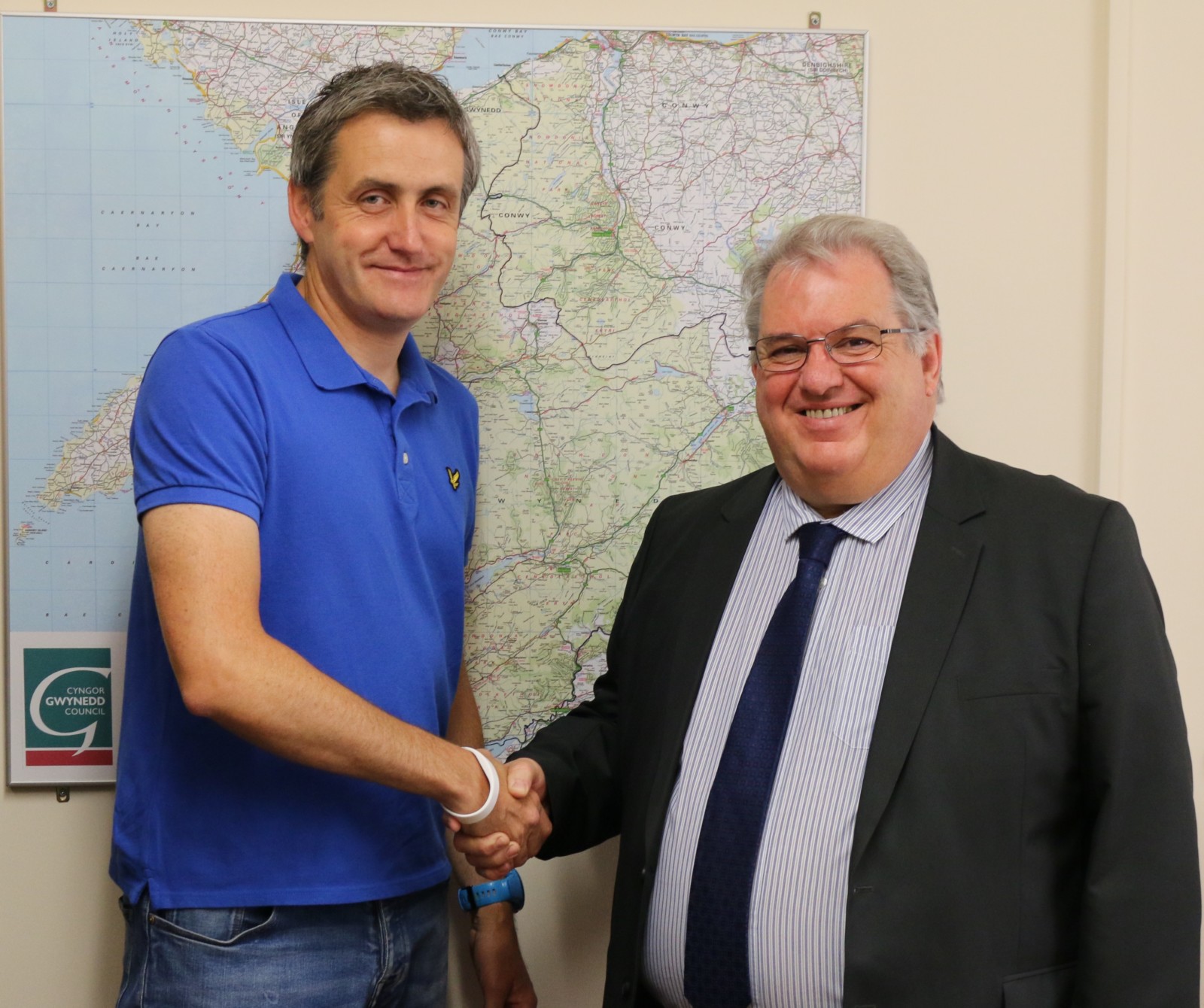